Chicks Filmed Close-Up in the Nest 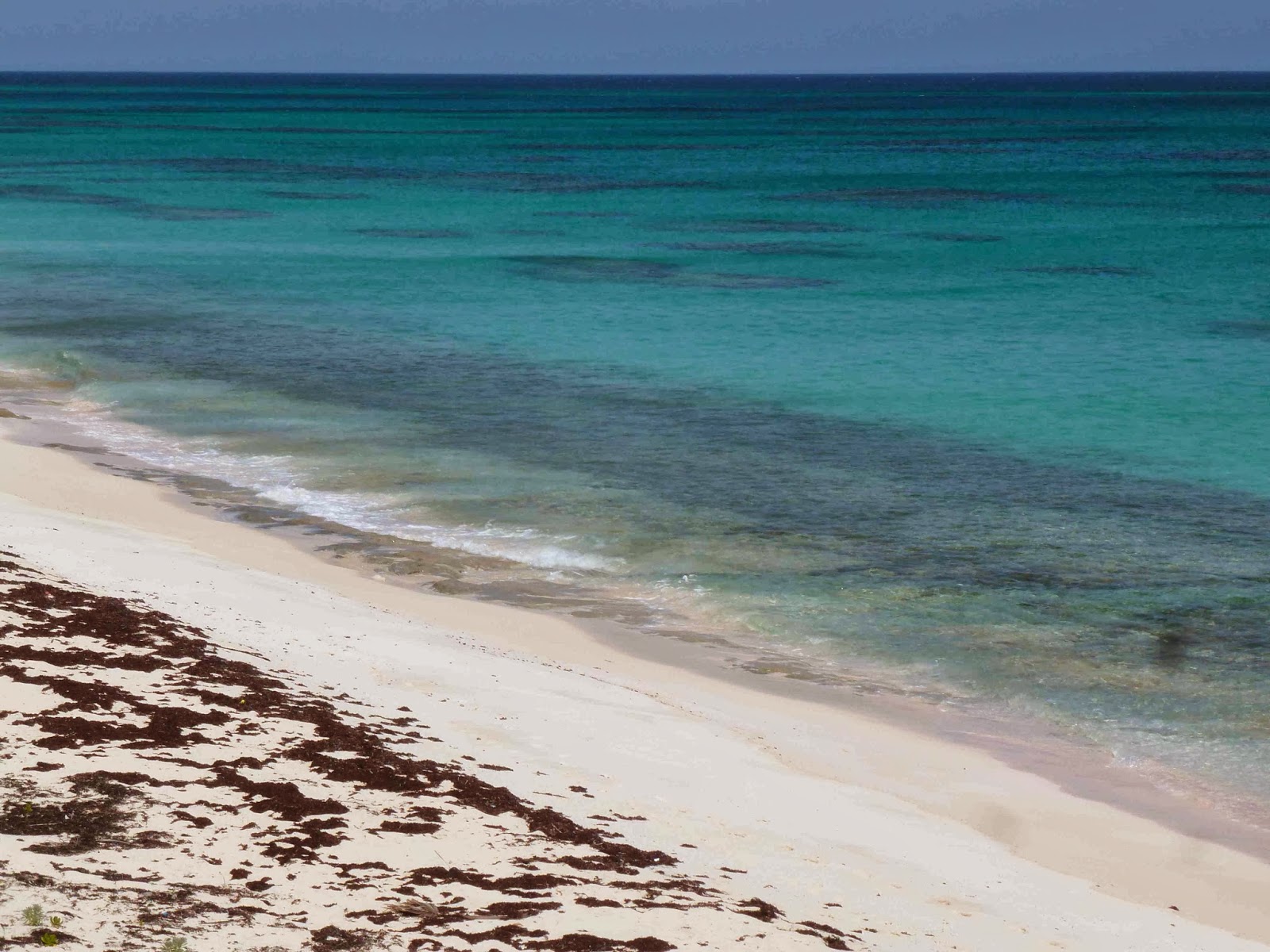 Calypso beach this morning - only 200 feet from Gumbo's nest. The black stuff is seaweed, which I will soon harvest for the garden.


This morning I saw that the 2 chicks had grown even more, and now fill the nest. However, it was too windy to photograph: the nest was swaying in and out of view, and focus was impossible. This morning the chicks were head to tail, but this afternoon one had moved round, so they were now beak-by-beak. There was a brief squall with thunder this afternoon as the cold front tail passed through, and quite a bit of very welcome rain. Then the wind subsided, and I was able to film the babies. They are almost black, and the beaks, though still very stubby, are a bit longer. Once again I was able to film Mama feeding them, and then attacking me. It's becoming quite a routine, and I will attempt to get the attack on video. However, I will probably upload the new feeding video tomorrow, since uploading to Youtube hogs our limited bandwidth. Because of the rain, I think the nest was a little bit squashed, but nothing like the pre-Valentine squishing.
Posted by Paul Adams at 8:45 PM