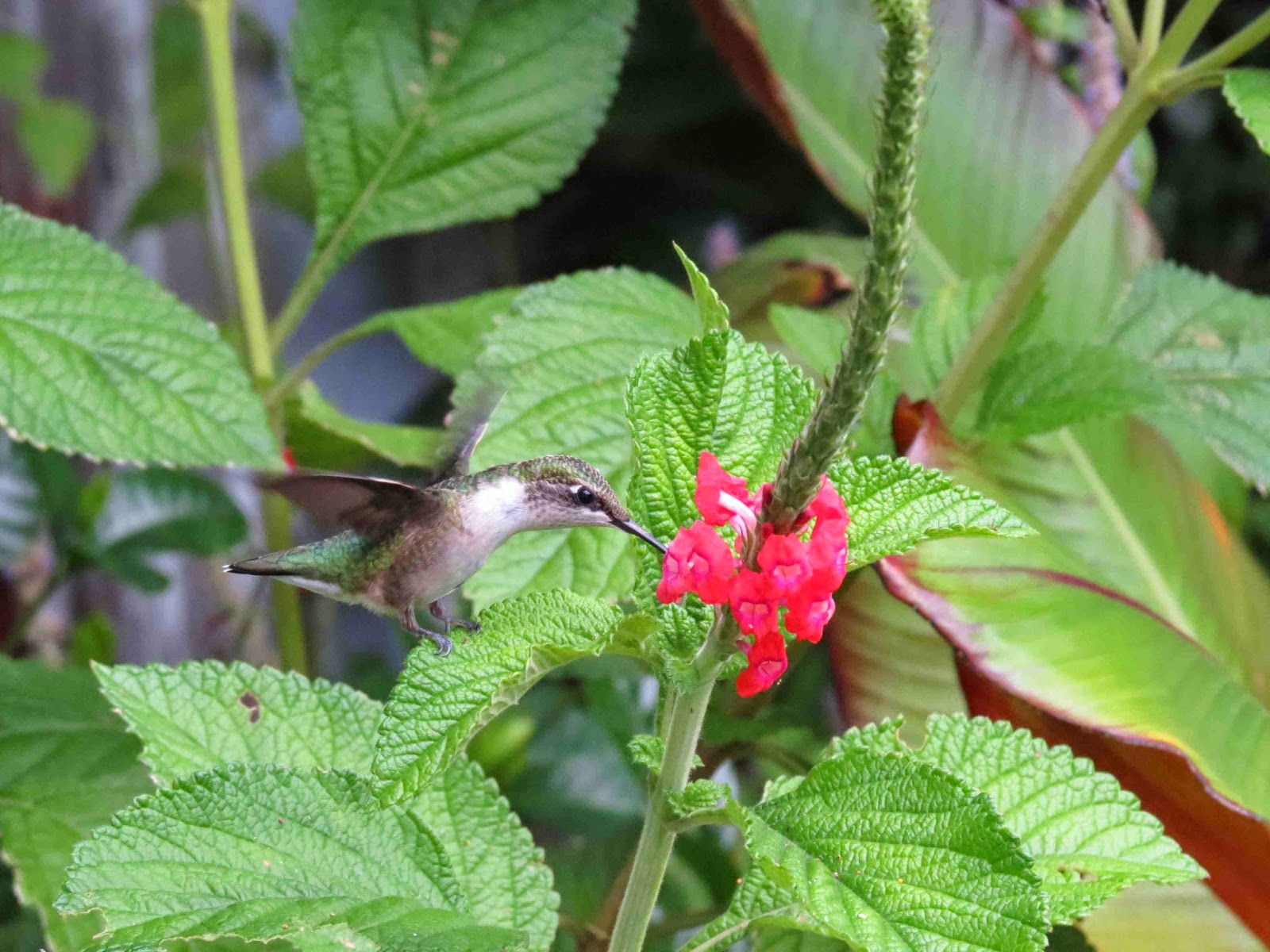 Got to the EH Airport noise meeting a bit late (2 hour drive from Stony Brook, room already full to capacity), submitted my name to speak, waited in the overflow annex (with good TV of the proceedings inside), then was admitted inside, and listened to the river of passionate complaints. I was impressed that the entire EH Town Board was carefully and apparently mostly sympathetically listening. At about 8.30 Supervisor Cantwell announced that they were only halfway through the speaker list, and I decided that given the long drive home (after a long working day) I could not stay until 10.30, so I left without speaking. But I will submit written remarks to the board, as I was advised is possible. Thanks to all those involved in this meeting!

Here is roughly what I planned to say:

"Good evening. My name is Paul Adams, I'm from Riverhead, and I'm a biology professor at Stony Brook University. A quarter century ago I was living in Manhattan but decided, for various reasons, to look for the quietest place I could find on Long Island. I was looking for peace, not comfort, practicality or convenience. After a 2 year search I found what I was seeking, at a a price I could (just barely) afford: a small cottage perched on a high bluff overlooking Long Island Sound, surrounded by hundreds of acres of woods and fields and only 2 other summer cottages, 1 mile from the nearest road, 10 miles from the nearest port or harbor, and 20 miles from the nearest airport. But a little over ten years ago the idyll started to fall apart: there were ever increasing numbers of large noisy helicopters and seaplanes flying low overhead or close to shore. In the last couple of years, with the adoption of the "North Shore Route" the helicopters (though not the seaplanes) have mostly moved a bit further out, but are starting to turn inland for their final descent over Mattituck, and because traffic has further increased, the volume of noise is perhaps greater than ever. I implore the Town of East Hampton to get the monster that the airport has become back under control."

Several of the speakers suggested that the existing airport should be closed down and its operation moved to the now privately owned Montauk Airport (which was recently for sale) with suitable controls. A glance at the map shows that if all flights came into Montauk over water, NOBODY would be affected by the noise. This seems to me the obvious solution.

On my evening drive through Southampton, Bridgehampton etc even at 7 pm there was still very heavy traffic creeping west (and this was wednesday!). It's clear that the Hamptons failed to respond to their own success by creating proper road and rail access, which is of course largely why there is so much air traffic (with all its pollution and misery below). On the North Fork there's never anything like this traffic. Surely the Hamptons billionaires could chip in to create rapid European-style rail access to their palaces. If it's not possible on Long Island (so much money and so many people), then it's not possible anywhere in the US.