Today I saw Gumbo sitting on her nest. She then left, and after about 10 minutes she returned. However, instead of settling on here nest, she perched on the edge and started probing delicately down into the nest with her bill. I realized that her eggs had hatched and she was feeding her young. I had seen very similar behavior years ago in Baiting Hollow. I was able to film this. The first video shows Gumbo arriving near her nest, and, after a quick look to see all was was clear, she lands on the rim of the nest, looks carefully around her, and, reassured all is safe, starts feeding the babies. You can see her beak sometimes opening - she's disgorging the partially digested insects she collected while away. She's looking intently at her tiny babies, and somehow succeeding in delivering the food into their minuscule mouths.

The following photos show a subsequent look inside the nest, but all you can really see are a some brown feathered specks at the very bottom of the nest. 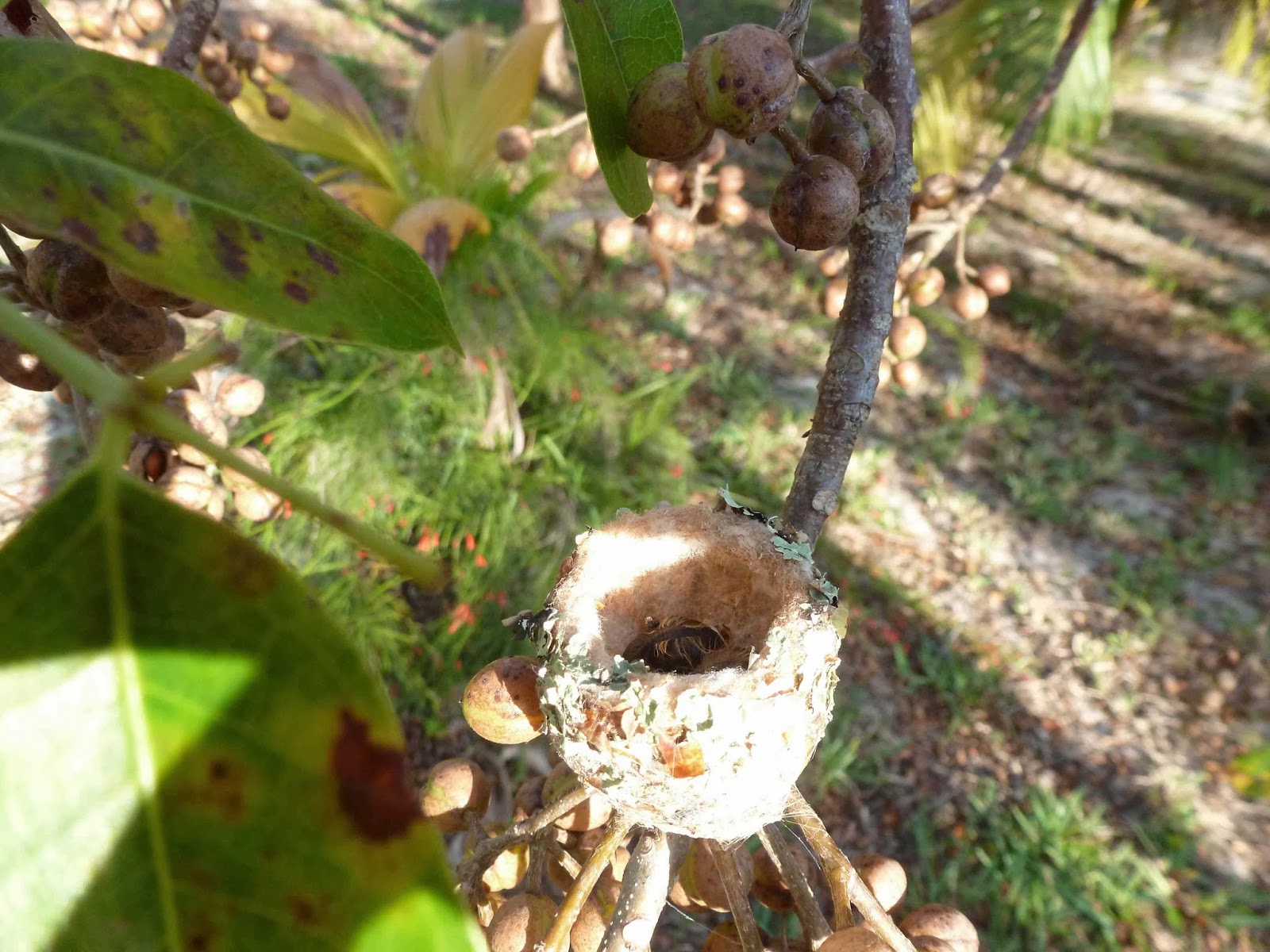 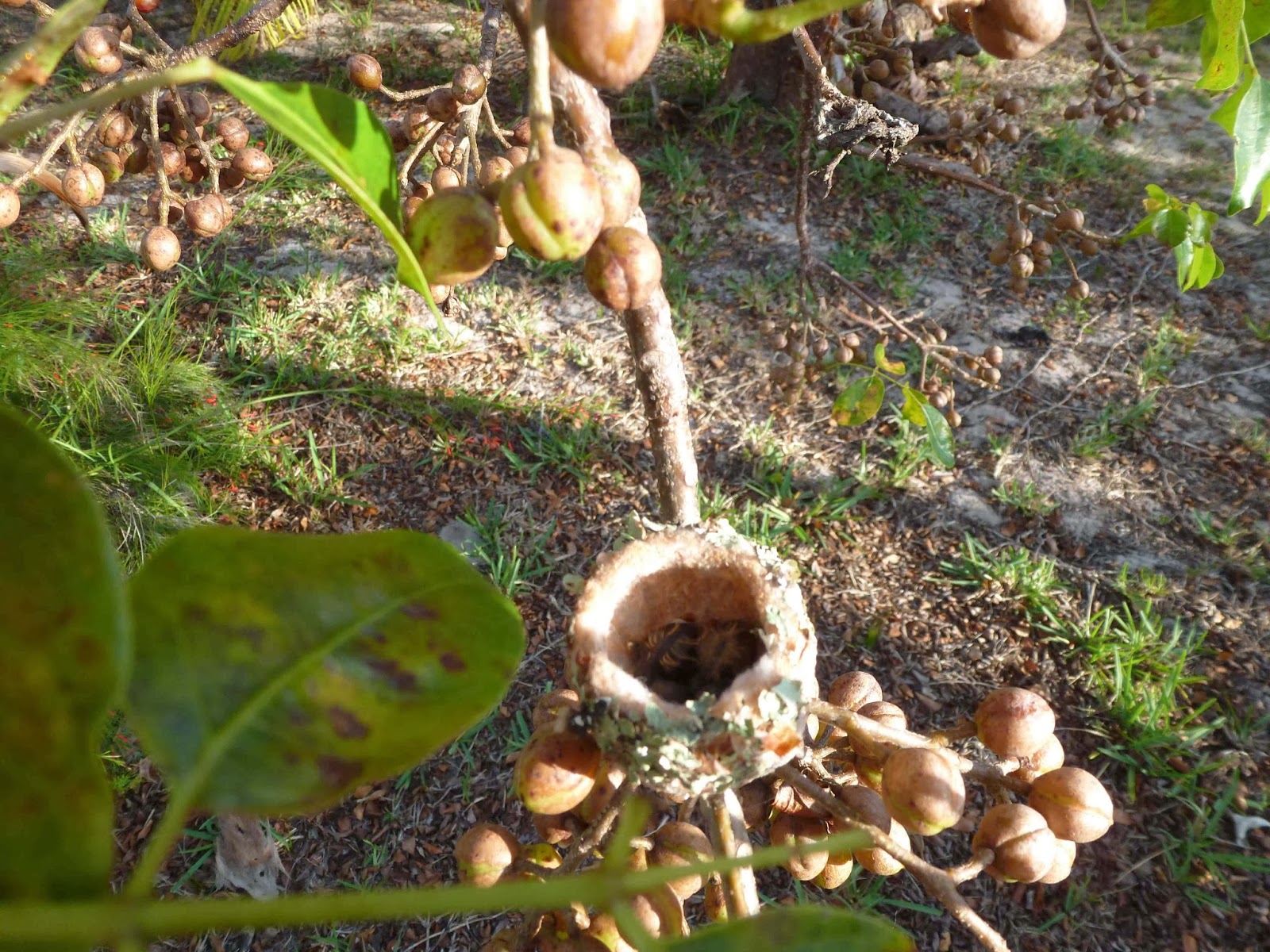 The next video shows the continuation of the previous sequence. After further feeding of her babies, Gumbo settles comfortably into the nest on top of them!


PS: the BR bite now hurts much less,  the center is weeping pus, and the swelling is somewhat subsiding. Hopefully it is mending.
Posted by Paul Adams at 7:14 PM