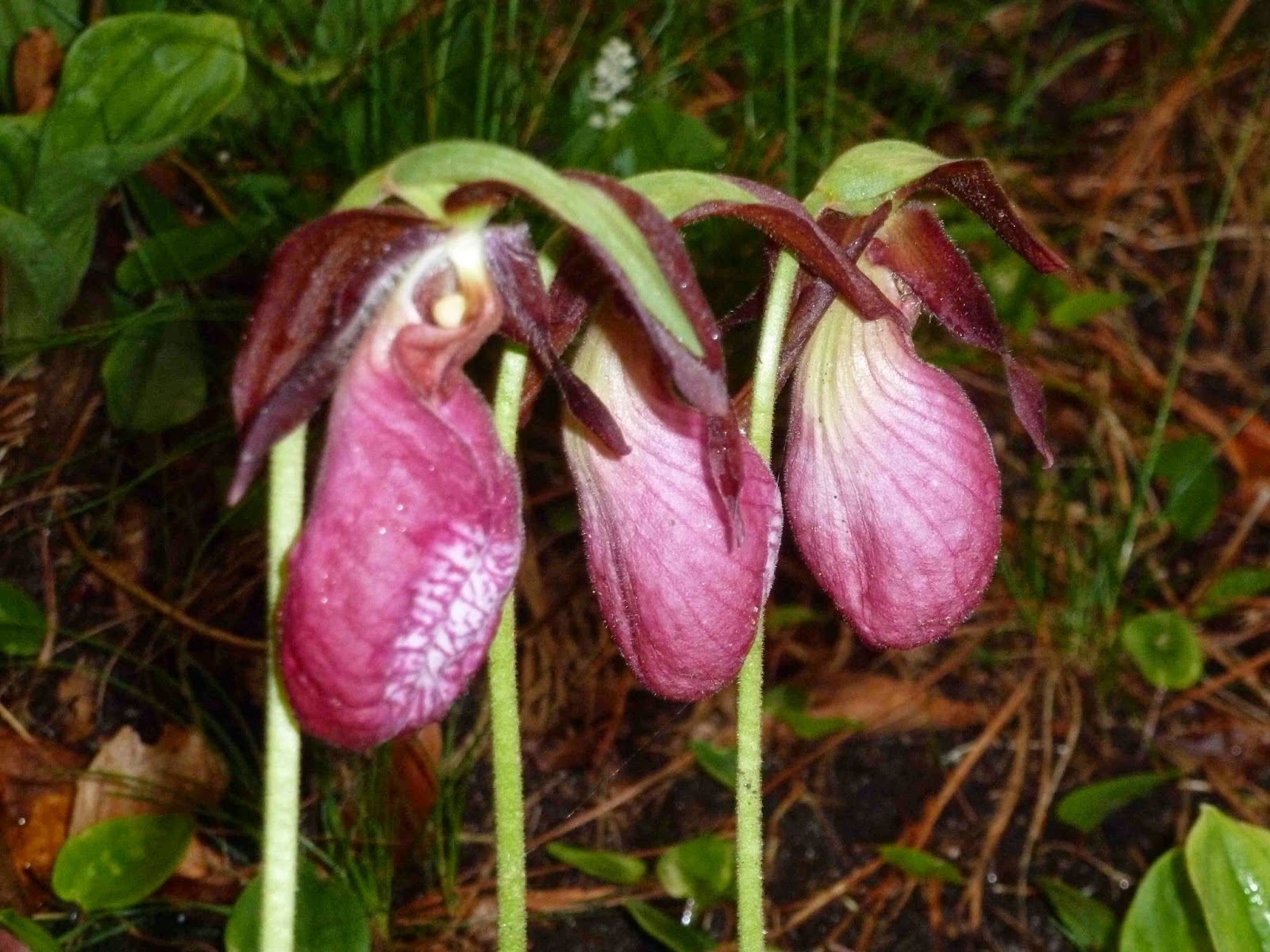 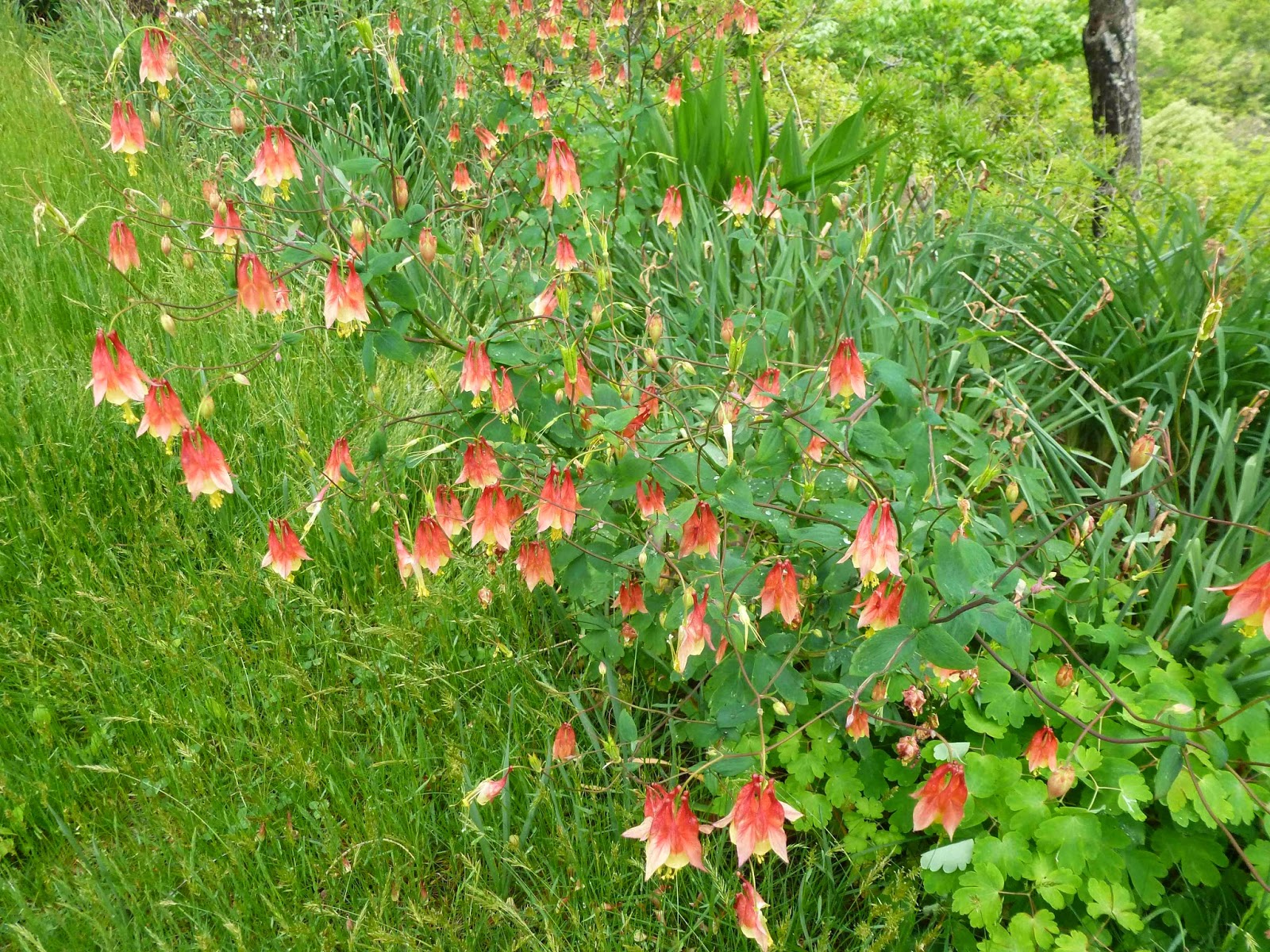 Together with my lawyer Reggie Seltzer I attended the Preliminary Conference ("PC") in the lawsuit "Terry v. Adams", at the Riverhead Supreme Court (where my close neighbor and principal complainant is a Judge). The building was swarming with suited and cravated lawyers. At my wife's urging I wore a clean white shirt and sports jacket, but no tie (garotting is not allowed in a civil lawsuit). I also throughly cleaned my fingernails, which were black after 2 days of dirt-gardening. The meeting was held in a large room with a dozen large tables. I arrived before the others and, after showing my papers, was directed to choose a table. Since there was at least one person already at every table, I chose a table with only one other person, clearly another lawyer who was studying his papers, presumably in relation to another case. After a few minutes Reggie arrived, and somewhat after the appointed time (10 am) 2 other gentleman showed up. First a young man with a name I did not recognize. It turned out he was an associate lawyer with the firm appointed by my son's umbrella insurance company, which apparently covers him in this sort of case. Of course I don't have any form of insurance on the Baiting Hollow property, and our insurance on our home in Stony Brook is not of the umbrella type. A bit later Mr Tohill arrived, who I was obviously interested to see, for the first time.

The room was very noisy, and of course I very recently went deaf in both ears (probably seawater in the middle ears).  On arriving back in the US I had ordered a new type of inexpensive Bluetooth-based  hearing aid (which had received excellent recent reviews in the NY Times (see http://www.npr.org/blogs/health/2013/07/02/197639536/to-make-hearing-aids-affordable-firm-turns-on-bluetooth), from a company called Sound World Solutions. Basically it works quite well and helps me with understanding normal   speaking, but it amplifies all sorts of distracting noises, so the room sounded like bedlam. I'll write more about this in a future post.

Reggie raised a couple of the issues we had discussed at our meeting on friday, including the possibility of a direct negotiation between the parties instead of continuing with the lawsuit (and another complicating issue I will write about separately).  Tohill seemed to become enraged, brusquely saying that it was most improper not to have notified him about these developments prior to the PC, and abruptly demanding, and apparently obtaining (without our participation or agreement), an adjournment (to, apparently, june 18) , and immediately departing in a huff.  Since I only returned to the US on may 21, and only met, for the first time, with Reggie on may 23, and since the following 3 days were holidays, it hardly seemed practical to inform him, in writing or even by phone, prior to our early tuesday scheduled meeting. Furthermore, it's my understanding that the sort of issues we were attempting to raise are indeed appropriate to a PC (see http://www.lbcclaw.com/article.php?news_id=31, and specifically:

"More than simply setting deadlines for discovery, at a preliminary conference, litigants are expected to consider and be prepared to discuss:
I felt that Tohill treated Regina (who is a very distinguished and gentle lady in her eighties)  and I with contempt. These issues should have been discussed at the meeting, and then the meeting could have been adjourned.

We have now decided to submit a "Motion to Dismiss", based particularly on our impression of Tohill's ruthlessness, as well as the extreme weakness of their complaint. This Motion would further postpone the adjourned PC.  But if this, or the proposed direct negotiation, fails I shall enjoy vanquishing him utterly.

Sorry the news is bad and only partial - there's a lot more to say and digest but this will do for now. In the meantime enjoy the above stills of pink ladyslippers and columbine both in bloom now at the sanctuary.