Regina Seltzer to Represent Us in Hummingbird Lawsuit 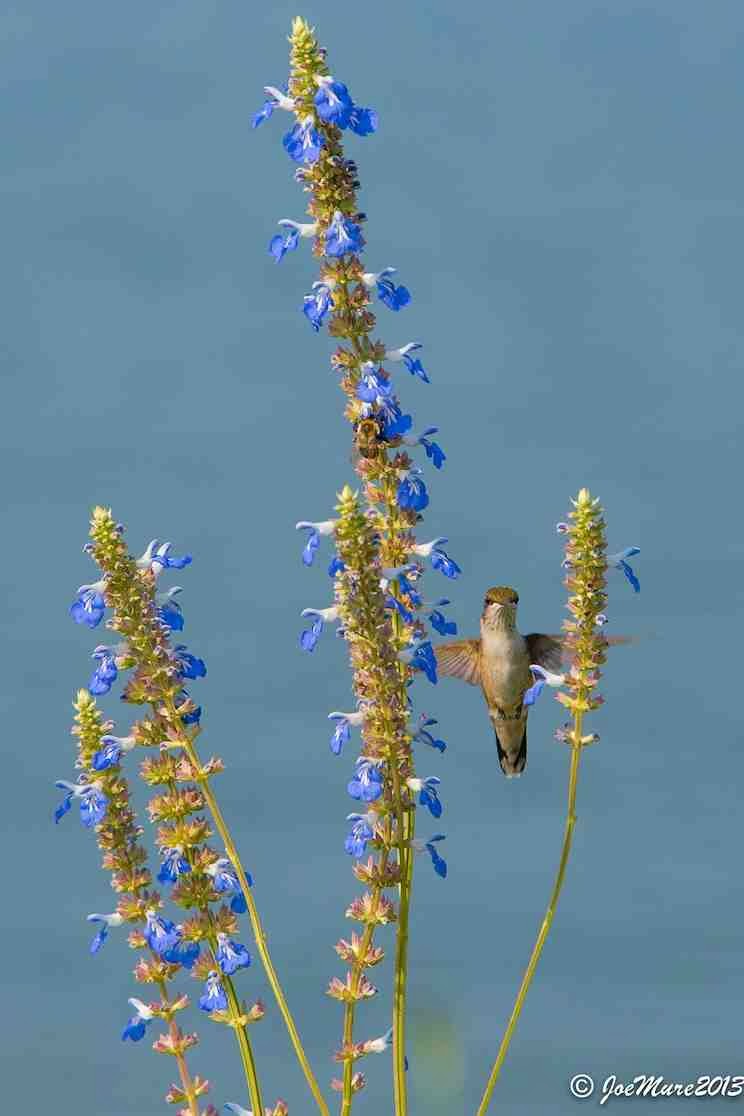 I'm very happy, proud and honored to announce that Regina Seltzer will be representing me and my son in our defense against the lawsuit brought against us by Terry et al, seeking to close the sanctuary and extract $3M from us (which would mean replacing the sanctuary by a couple more McMansions).
Reggie is a highly experienced, and pugnacious, environmental lawyer with particular expertise in zoning matters. As I've posted previously, zoning lies at the core of the lawsuit. I first got to know of Reggie because she successfully (2002) brought a lawsuit against .... yes, you've guessed it, the Town of Riverhead, which had illegally (and again in the dead of winter of 2000) approved the Traditional Links Mega-Golf Resort which lies a half-mile to the west of the sanctuary, and has damaged the gobally-rare "Grandifolia Sandhills" there, which was the finest example anywhere in the world (yes, unbelievably IN THE WORLD!) of a dwarf maritime beech forest. Riverhead allowed the bulldozing of Long Island's Yosemite, and Reggie, while she could not reverse the destruction, made it clear it was illegal.

Ironically it was because of this epic fight that I started to open the sanctuary to visitors, in 1998. One of the issues that had arisen in Town Board meetings was whether hummingbirds nested in the Dwarf Maritime Beech Forest. Traditional Links' "biologist" claimed they did not, and even denied that hummingbirds visited, but I showed the Town Board a photograph of a hummingbird nest taken there. Since no-one could visit the private land in question, I decided to show that there were numerous hummingbirds visiting my land just half a mile to the east. The "open day" was featured on the front page of the News Review (again, not my request or decision!), and numerous people saw hummingbirds. See http://lihummer.org/faq.htm

Reggie is a member of the Board of the Pine Barrens Society, and advises, and acts, for them in a variety of legal matters. She's also an avid birder, has visited the sanctuary, and strongly believes in its mission, which is to delight and inform Long Island hummingbirders, and to raise awareness of the beauty of the Long Island natural environment and promote preservation.
To celebrate this event, which will be a turning point after a very difficult and stressful month, I've chosen a particularly fine photo taken at the sanctuary by Joe Mure. It shows a hummingbird feeding at the tall, graceful sky-blue flower stalks of bog sage (Salvia uliginosa, an ugly name for a beautiful plant), with Long Island Sound in the background. Thanks Joe, and thanks to all those who have assisted me in my recent search for the best possible legal representation. I will write in more detail about all of this in the coming weeks.
Posted by Paul Adams at 7:32 AM