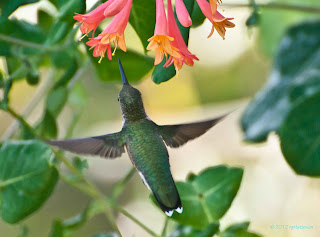 We will be open today both 9.30 to 12.30 and 3 to 5.30. We will almost certainly open tomorrow, and also at the weekend (though possibly only to newbies). We will be closed monday next week, probably open tues pm, closed wed, and probably open thur, fri and very early september. We will then be open less and less, and probably not at all after mid september.
There's a nice, and nicely written, blog article about us at an interesting local gardening blog here; see also our link list to the right.
Many of you have noticed the noisy helicopter traffic here, mostly commuting from Manhattan to East Hampton. It makes normal outdoor conversation difficult or impossible, let alone enjoyment of the subtle sounds of the birds.  A study by East Hampton a few years back revealed the obvious: that the noise annoyance could easily be limited to just a few people (mostly those causing the noise) by routing traffic down the Atlantic Ocean and into the airport via Georgica Pond and then over industrial land. Instead the traffic was routed down the North Shore and then over the North Fork and Southampton, affecting hundreds of thousands of people. There will be an IMPORTANT MEETING tonight at 7 with congressman Tim Bishop at the Bridgehampton Community Center. It would be great if any of you can go to express your annoyance with these incredibly arrogant insensitive fat cats roaring over our heads.
Today's picture, by Richard Matteson, shows a hummingbird at coral honeysuckle, Lonicera sempervirens, a 3-star hummer native northeastern perennial plant. It is blooming when hummers arrive on may 1, and keeps blooming throughout their season. It's a hummingbird garden MUST.
Posted by Paul Adams at 7:42 AM