I'll be out on the front deck tonight and tomorrow night looking for shooting stars (and enjoying the scent of Nicotiana alata):
http://www.nytimes.com/2015/08/13/nyregion/where-to-watch-the-perseid-meteor-shower-in-the-new-york-area.html?hp&action=click&pgtype=Homepage&module=mini-moth&region=top-stories-below&WT.nav=top-stories-below 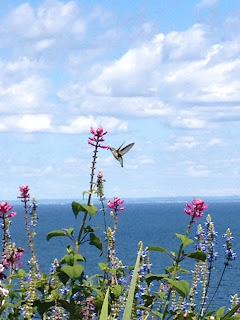 I wrote in my last post about Frederick Delius, who might have fathered a mulatto child in Florida. Another even more likely Floridian was Prince Joachim Murat (in uniform, next to his mother, Napoleon's sister) 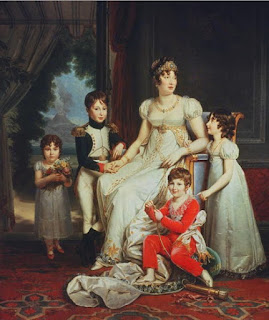 nephew of Napoleon Bonaparte,  who lived on this plantation 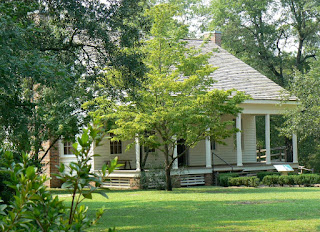